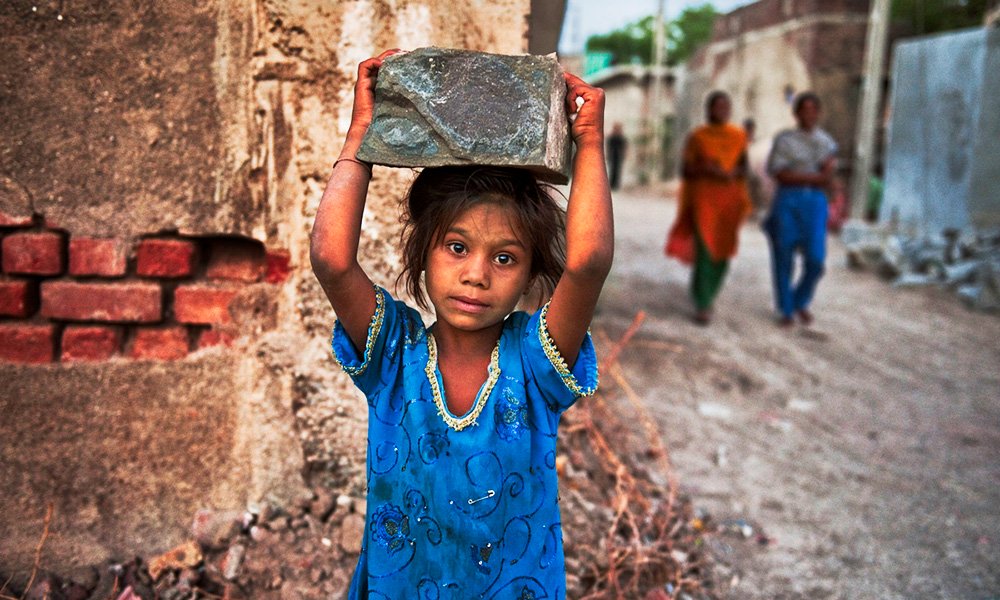 Child Labor Defined: “child labor” is defined as work that deprives children of their childhood, their potential and their dignity, and that is harmful to physical and mental development. All work done by children under the age of 15 and dangerous work done by children under the age of 18 is illegal. Child labor is prohibited under international treaties and agreements. In 1883, Samuel Gompers led the New York labor movement to successfully sponsor legislation prohibiting cigar-making in tenements, where thousands of young children worked in the trade.
The first organizational efforts to establish a national child labor reform organization began in the South. Trafficked children are often subjected to violence, abuse and other human rights violations. And some may be forced to break the law. For girls, the threat of sexual exploitation looms large, while boys may be exploited by armed forces or groups.
Child labour and exploitation are the result of many factors, including poverty, social norms condoning them, lack of decent work opportunities for adults and adolescents, migration and emergencies. Children working in various area
1.Garments:-In garment factories, children perform diverse and often arduous tasks such as dyeing, sewing buttons, cutting and trimming threads, folding, moving and packing garments.
2.fireworks:-These children work long hours, especially during India’s festive season, in cramped conditions. Direct exposure to chemicals used in fireworks harms their lungs, skin and triggers ailments in the future.
3.Mining:-Children as young as 5 years old must work long hours in the mines to make money for their families. Estimates have determined that around 4,545 children in Jharkhand and the surrounding region are not attending school.
Moreover, the hazardous work environment negatively impacts their health. ungsestimated that 22,000 children work in mica mines in Jharkhand and Bihar, but as mines that employ children do not report it, giving the exact numbers is impossible.
According to the findings of the US Department of Labor, in Madagascar, around 10,000 children work in the mica sector.
4.Unorganized sectors:-Child labour can be easily spotted in India’s unorganised sector children are hired as cheap and fast workers in tea shops, dhabas, small shops, and as personal servants and errand boys.
5.Agriculture:-Children are hired for everything from cotton and cottonseed production to sugarcane, soybean and paddy transplantation, and work long hours for low pay and poor living conditions.
6.Sexual Exploitation:-Child workers, especially girls, also spoke of the threat of sexual harassment and abuse they encountered while working, such as being inappropriately touched or propositioned by staff and customers in their workplaces
7.Brick kilns:-India’s brick kilns traditionally have used child labourers, with children assisting their parents, working long hours and neglecting their education. Save the Children’s Brick Kiln Project sees volunteers provide children immediate access
to education, facilitating their mainstreaming into formal education via their Bridge Course Centre (BCC). Additionally, the NGO has partnered with NMCS for a hand washing campaign in brick kilns. Law against Child Labour Article 24 of the Indian constitution clearly states that, “No child below the age of fourteen years shall be employed to work in any factory or mine or
employed in any hazardous employment.” The Child Labour (Prohibition and Regulation) Act of 1986 designates a child as a person who has not completed their 14th year child labour for the 5-17 years age range is highest in India (5.8 million), followed by Bangladesh (5.0 million), Pakistan (3.4 million) and Nepal (2.0 million) Slavery, child trafficking, debt bondage, forced labour, children in armed conflict, The number of children in child labour has risen to 160 million worldwide – an increase of 8.4 million children in the last four years – with 9 million additional children at risk due to the impact of COVID-19.
Progress to end child labour has stalled for the first time in 20 years, reversing the previous downward
trend that saw child labour fall by 94 million between 2000 and 2016. The incidence of hazardous work in countries affected by armed conflict is 50% higher than the global average.
30 million children live outside their country of birth, increasing their risk of being trafficked for sexual exploitation and other work.

5 ways to Prevent Child Labour
1. Spread awareness
2. Follow laws and regulations which government allotted against child labour
3. Encourage children study since knowledge is more necessary
4. Support NGOs
5. Discourage people to employ children in home shops and factories extra
CONCLUSION
Children are engaged in terrible work were they lack in knowledge and discipline its are responsible to spread awareness about child labour Government have allotted rules and regulations and also government is giving free education To children also mid day meal . In India slowly child labour system is eradicating but it is our duty to eradicate entirely because we need a future generation to be well behavior and disciplined. There are lots of NGOs who are ready to saving children from child labour it’s even our duty to contribute them . Saving present generation children it’s like we are preparing for a bright future.