The role of the Indian media council is to create awareness about human rights. “Civil & Political rights can never be underestimated”. It helps people to master, recognise and protect human rights. Helps in bringing the violators to justice. 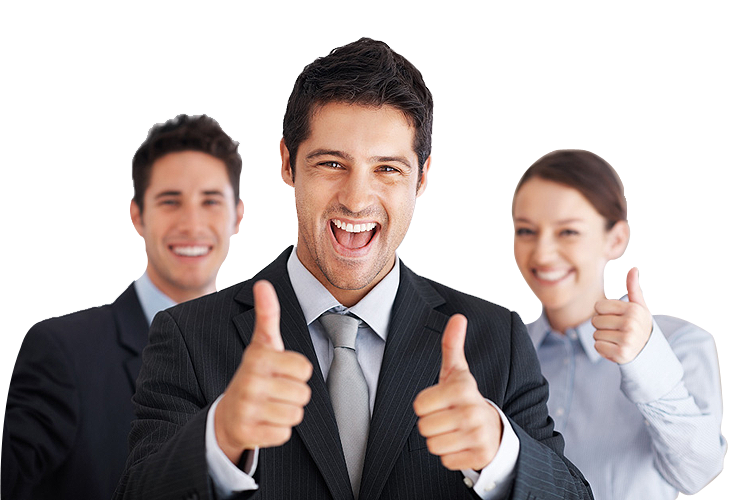 Media Saathee -Be the Voice of Citizen Central & State Govt. has many policies, programs for a different level of society but lack of awareness of such policies, programs in the department and citizen level yielding zero results and the fund remains unused in the respective department. Scheduled Tribes Commission, Backward Commission, Child Protection Commission, Human Rights Commission has been very instrumental in delivering justice to the society in monetary form. But responsibility does not end there with monetary benefits rather institutions should take extra efforts and ensuring non-repetition of such incidents that are and state or country as a whole. Indian Media Council has launched the “MEDIA SAATHEE” project by itself for effective awareness/spreading of government policies, rights, rules, and regulations. One male and female Media Saathee at each village to village is our goal. Council is working towards creating a strong media network at the village level for rolling out awareness activities in essential level in union with respective central & state Govt. Roles & Responsibilities of Media Friend’s Act as365/day Media Friends at an essential level. Awareness, Right to Information, Right to Education, Sensitization of State, Central & State Government Program, Swatch Bharat Mission, Water Safeguarding, Tree Plantation. MediaSaathee will act as the biggest platform to integrate Government to Citizen. Encourage Citizen of Journalism. The project will be Circulate from time to time. Coordinate, conduct high-level program building capacity at an essential level. Voice outissue at a grassroots level resulting in better government. Be part of the central /State Government/ CSR funded project execution team.