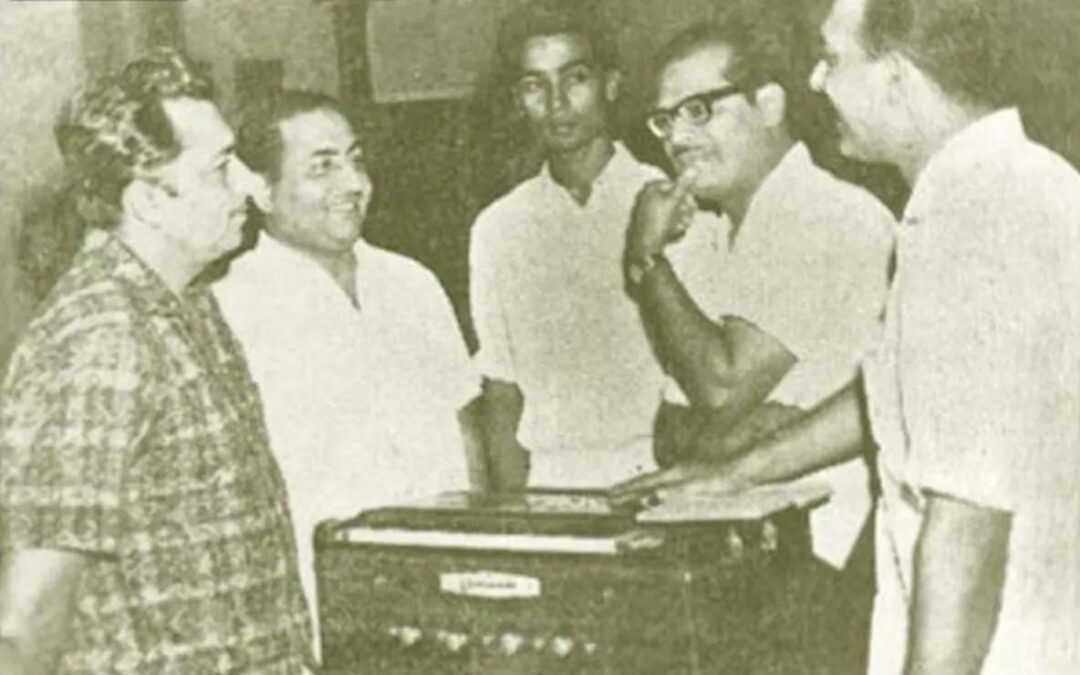 The bustling capital of the Indian state of West Bengal, Kolkata is a living megacity which boasts of culturally rich ethnicity and exemplarily awarded leaders and laureates. It has been the pot boil of various historical movements and literary renaissances.

Jawaharlal Nehru once said, “Kolkata is the city of processions, of political manifestations”.

It is also a home for many great artists and revolutionists like Ramakrishna Paramahamsa , Swami Vivekananda, Rabindranath Tagore, Subhash Chandra Bose, Maulana Abul Kalam Azad, Mother Teresa and Satyajit Ray. There are various aspects to this third most productive and populated metropolitan city of India.

Visiting the erstwhile capital of British India, where heritage, culture and intellectual “addas” find an easy way to live with a hot cup of tea. More often than not, the cup is made of red earth!

In 1883, the first session of the Indian National Conference was held at the prestigious Albert Hall of College Street that led to the founding of the Indian National Congress in Bombay in 1885.College Street has been the hub of Political meetings since 1930’s and is witness to many historical political congregations led by iconic Indian leaders like Netaji Subhas Chandra Bose. College Street has witnessed the beginning of the Naxalite Movement in Bengal. The first medical college of India, The Calcutta Medical College was established here.

The famed Coffee House is located at College Street. It has been the rendezvous place of many illustrious and notable personalities like Rabindranath Tagore, Subhas Chandra Bose, Satyajit Ray, Manna Dey, Amartya Sen, Mrinal Sen, Shashi Kapoor and Aparna Sen etc. Many talented geniuses have penned down pieces of lyrics, poems, story scripts or exchanged brimming ideas related to the world of art and culture in this cafeteria. The Coffee House is a part of the Indian Coffee House restaurant chain in India, run by

a series of worker co-operative societies. Presently, the place is regularly thronged by students from nearby premiere institutions, literary intellectuals and enthusiastic tourists.

There is magic in its ambience. The sepia-toned interiors, the nonchalant orderlies and revolutionary ideas over a cup of bitter black coffee transport you in a time capsule. In the world of pretty cafes and Insta-worthy places, Coffee House is the epitome of nostalgic pleasures!

A pamphlet stating “I will come to your house and teach you Manna Dey songs.” is stuck on the entrance of Coffee House. For the uninitiated, Manna Dey is the singer of the iconic “Coffeehouse addata” song! The melodious song’s composition was inspired by the Adda (long chats) culture of the cafeteria.

Opposite to Coffee House, housed is the Chuckervertty, Chatterjee & Co, an iconic bookstore! This bookstore inspired me to start my second IG feed dedicated to food, Malaicurry , Paturi and Co! They provide 20% discount and do not drive you out even if you don’t buy the book, but instead decide to sit and finish it there. I did, many times.

It is also a food lover’s paradise. Foodies have plenty to dig into during their visit to College Street. The best sweet shops are Putiram and Mouchak famous for rasogollas, sandesh, ladycanny and dorbesh. There are numerous fast food centres and stalls along the sideway paths that offer a wide variety of street food like rolls, chowmein, chops, samosas and kachoris that are quiet popular with the crowd.