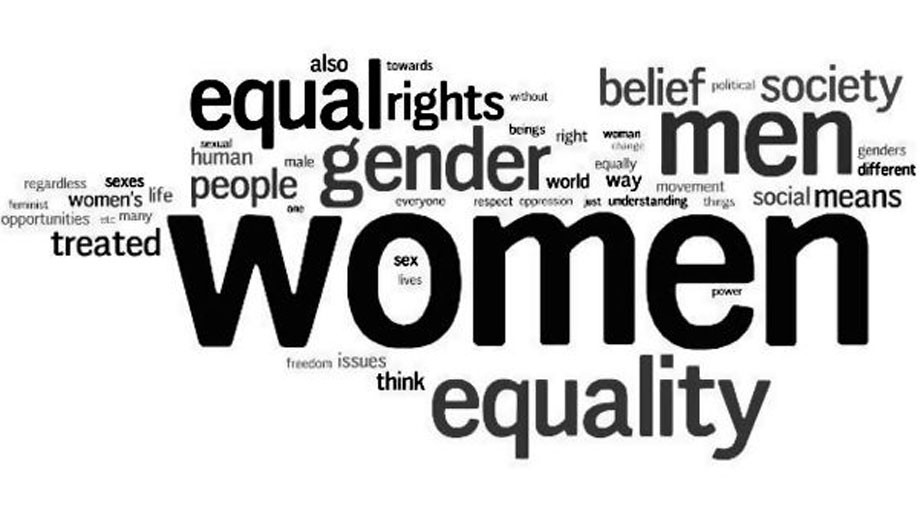 WOMEN EMPOWERMENT:
Women’s empowerment can be defined to promoting women’s sense of self-worth,their ability  to determine their own choices, and their right to influence social change for themselves and  others. …  In Western countries, female empowerment  is often associated with specific  phases of the women’s rights movement  in history. ( According to dictionary) India’s  journey  on  women  empowerment  and gender  equality started when it became  a sovereign state in 1947. …  A  more effort is needed to close  the urban concerted rural divide and ensure that women in rural areas enjoy the same access to education, employment, healthcare and decision the making as their urban counterparts. It was 1848  AD when India got its first woman  educator  in  the form of “Savitriba Phule”. This year  marks  the rise of women’s empowerment in India as  Savitribai Phule busted the  social norm that a woman  cannot be educated The second  wave  of the 1960s included the sexual revolution and the role  of women in society.Third wave  feminism is often seen as beginning in the 1990s.Women’s empowerment and promoting women’s rights have emerged as a part of a major global movement and is continuing to break new ground in recent years.The principle  of gender equality i s enshrined in the  Indian Constitution in its  Preamble, Fundamental Rights,  Fundamental Duties  and Directive Principles.The  Constitution not only grants  equality to women, but also  empowers the State to adopt measures of positive discrimination in favour of women.
EMPOWERED WOMENS Mother Teresa (19101997) was  a  Roman Catholic nun who  devoted her  life to serving the  poor  and  destitute around  the  world. She spent many years in  Calcutta, India where she founded the Missionaries of Charity, a religious congregation  devoted to helping those in great need.Sudha Murthy is a wearer of many hats a well known philanthropist, author, engineer, homemaker, and the humble wife of the co-founder of Infosys Narayana Murthy.Her determined and resolute attitude  played a crucial role in shaping her career as well as her husband’s.Mary Komis the  most celebrated boxer in India. Her journey is an inspiration to  thousands of Indians, especially many Indian women.She was born to a northeastern family and helped her parents in the fields. As a child, she was interested in sports, but didn’t pay much attention to boxing.Indira Gandhi Nehru, the 1st was the daughter of Jawaharlal Prime  Minister of India.She served as Prime Minister from January 1966  to 1977 and  again from January 1980 until  her assassination in October  1984, making her  the second longest serving Indian prime  minister after her father.

PROBLEMS FACED BY  WOMEN’S 1.Racism
2.Sexual Abuse                                                   3.Untreated Forced Marriage
4.Child Marriage
5.  Improper Sanitary
6.  Bullied
7.  Dowry system
8.  Education
9.  Domestic Violence
10. Female infertility
11.  female  foeticide
12. Reproductive  health
Women empowerment helps in  improving life of women in rural as well as Metro areas of Women’s empowerment helps in preventing The cruel crime of female foeticide Crimes against women.
domestic Women empowerment helps in reducing Gender  inequality in women has society. also  get affected empowerment  of Brought a lot of economic  and  social gains  to India. Women empowerment is important for Solving societal issues  like  poverty,
Unemployment and birth control in India.
Women empowerment helps in  securing th Rights of women in  India thereby maintaining their  social status in society.  empowerment helps  in growth  meaning growth  in Each  sector  and  for  all the sections  of  society. Empowered women can  contribute to nation Building by  joining any sector like an army, Social service, politics,  education, corporate Sector, etc The government  should  focus,  especially in Rural areas,  for  empowering women as  the Majority of India’s  population  resides in the Village. CONCLUSION :
Supporting women’s rights is our  Responsibility.They are also  human beings.Their body  functions and mental capabilities Are similar to men, then why are they Treated unequally and deprived of their Rightful place in society.Women Empowerment  is  the process to grant women Their true rights. An Empowered Women is Powerful beyond  measure and beautiful Beyond  description.Our progress  will be Double folded if women get the  same Treatment as men.